Moscow is not Rio de Janeiro, but here too, from time to time, mass street festivals are held, and they are not boring at least. This spontaneous photo report (I just ended up in my favorite «Sokolniki» park in Moscow at that time) is about one of such “not boring” events: the “Historic bicycle race”, held on June 7, 2014.

Its main idea is to recreate the images of cyclists of the nineteenth and twentieth centuries. Collectors presented models of the 1860 – 1980s of Russian and foreign production, in clothes and with accessories corresponding to a particular era. Anyone could take part, provided that there was a more or less antique two-wheeled vehicle and a willingness to come up with and realize the image of a cyclist from the past. Let’s see what they did together.

It will be right to start our photo story with a frame showing a man in a blouse at the legendary “Penny-farthing ” – one of the first bicycle models that became widespread at the end of the 19th century. 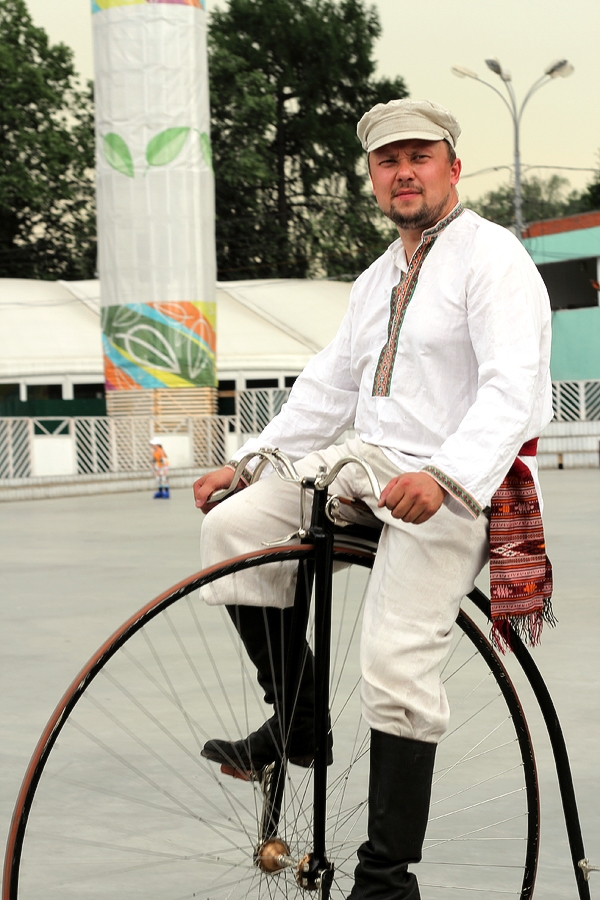 And this brave battler shows us the French model of the bicycle of 1913. Next to him are pioneers with the Soviet “Orlenok’s”. In childhood, I also had such bike, though one unlucky day it was stolen from me – but this is a different story. 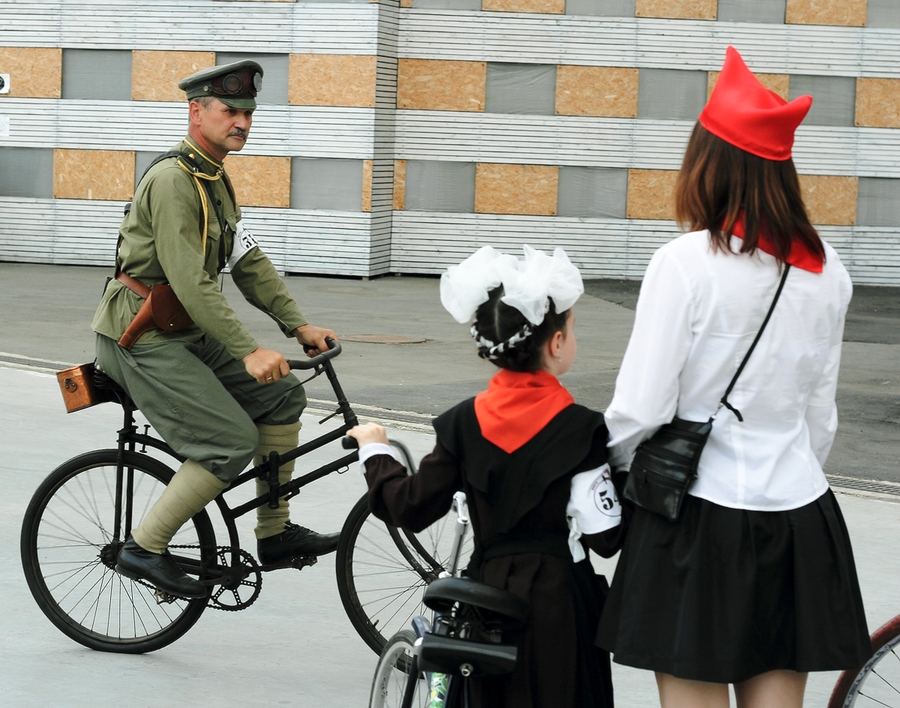 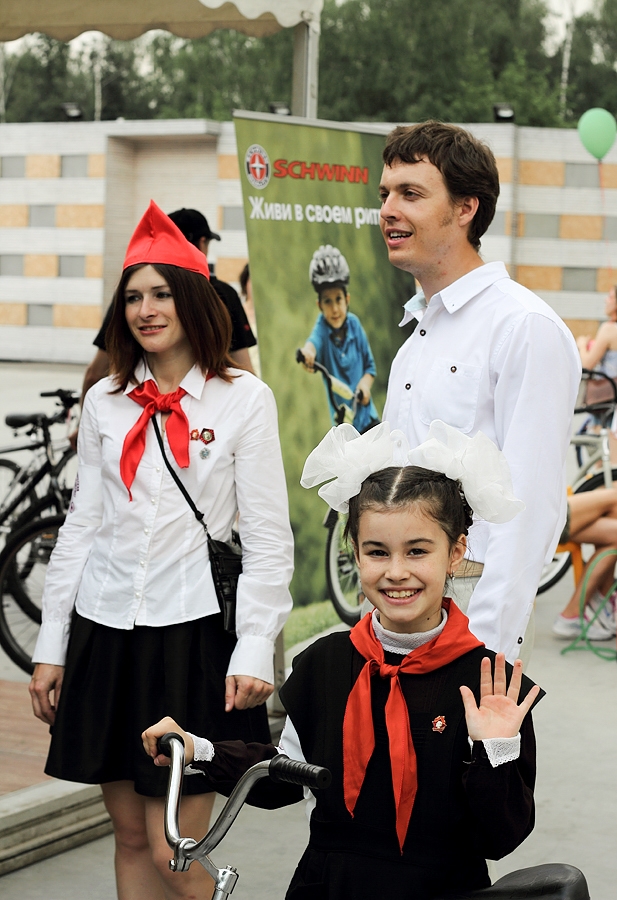 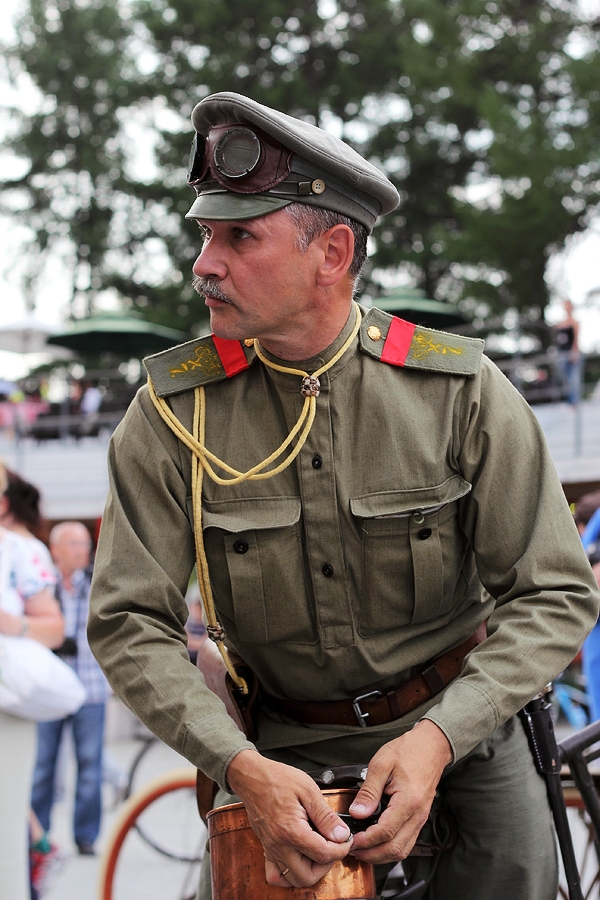 Holy father. It’s funny, but as I read later in the press, this young man did not even have to figure out an image for himself – he plays the organ in the Catholic Cathedral and came in his usual everyday clothes. 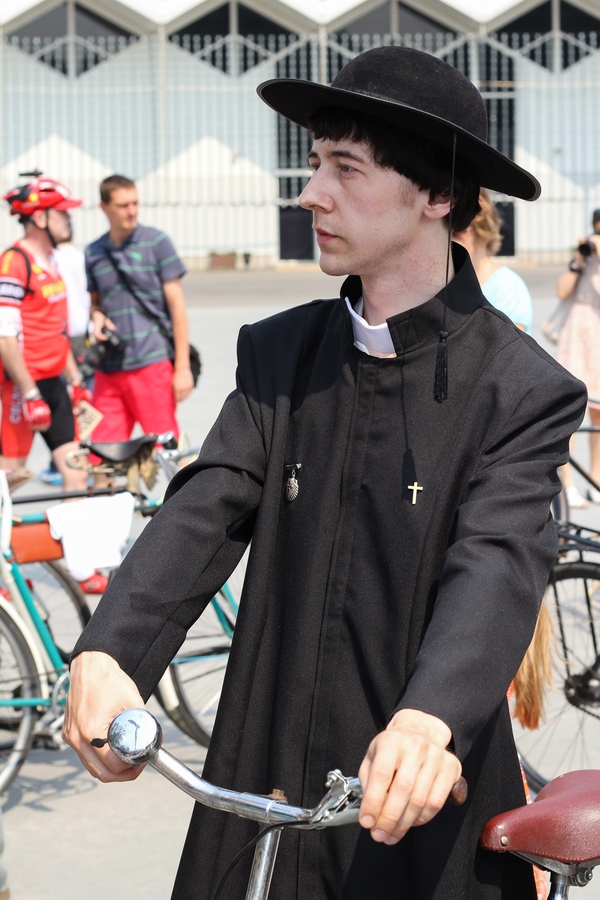 Sister of mercy with a friend. 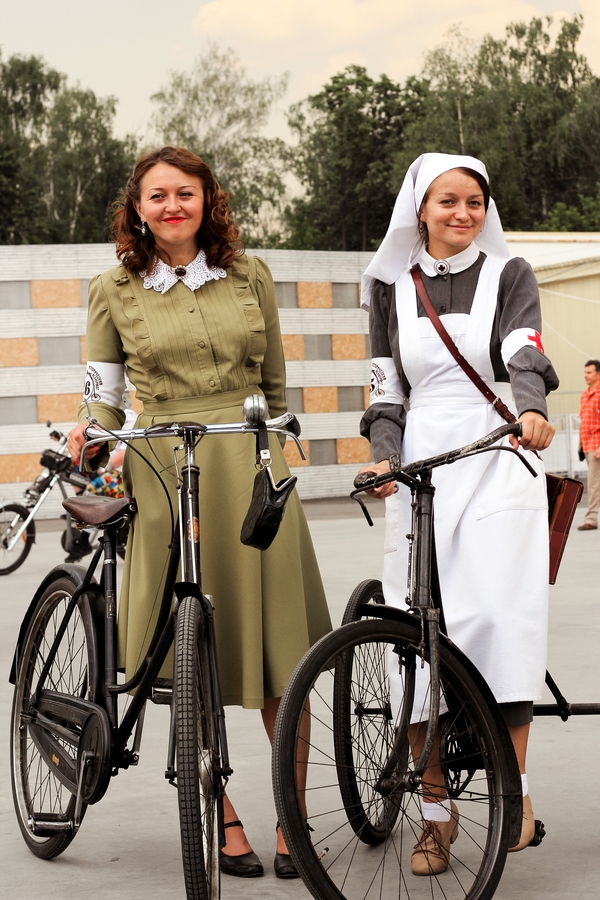 The alliance of the working class and the bourgeoisie is not at all what Lenin called for. But the heroes of this picture, obviously, do not give a damn about his calls. 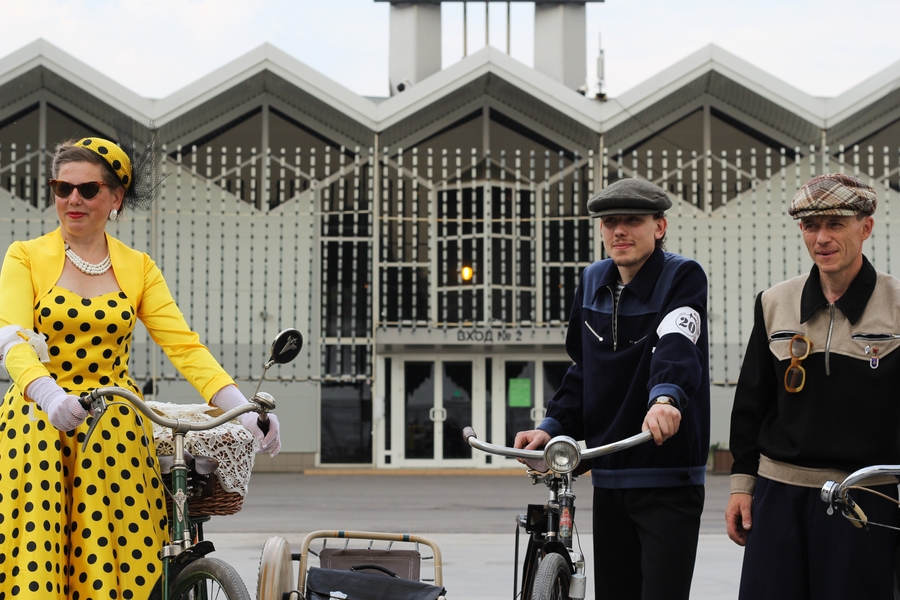 And this stylish couple probably portrays members of the Soviet public school “Osoaviahim”, which in the 30s of the last century provided pilot on-the-job training. 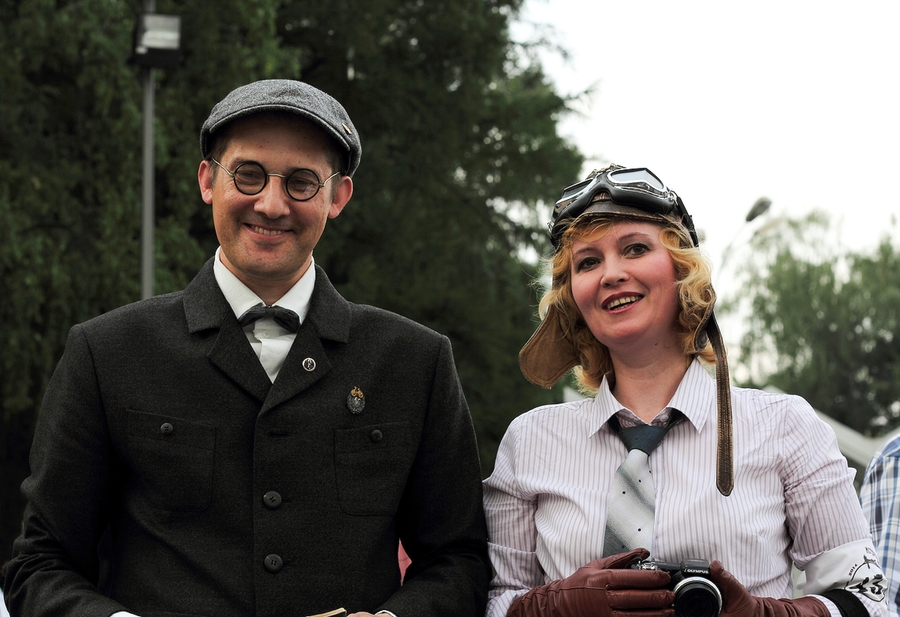 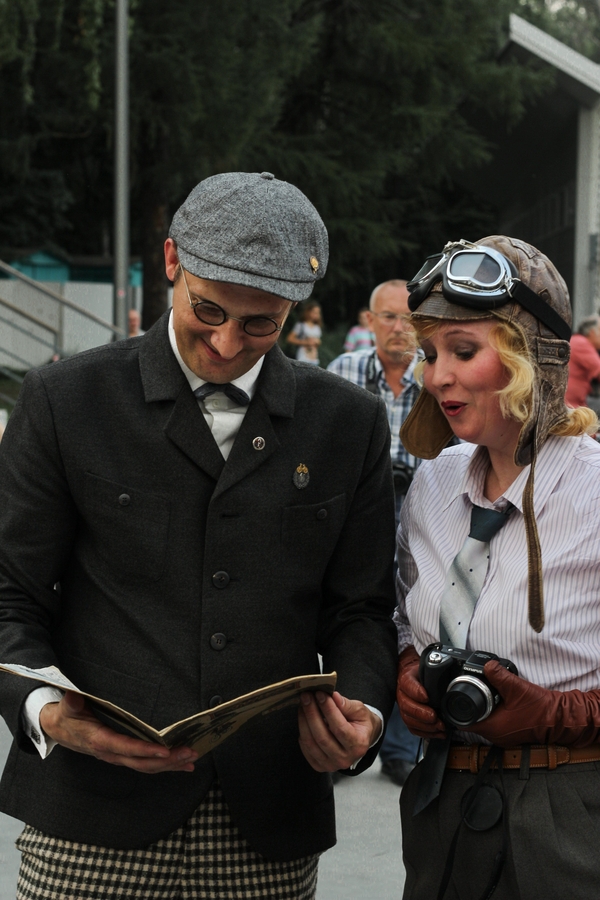 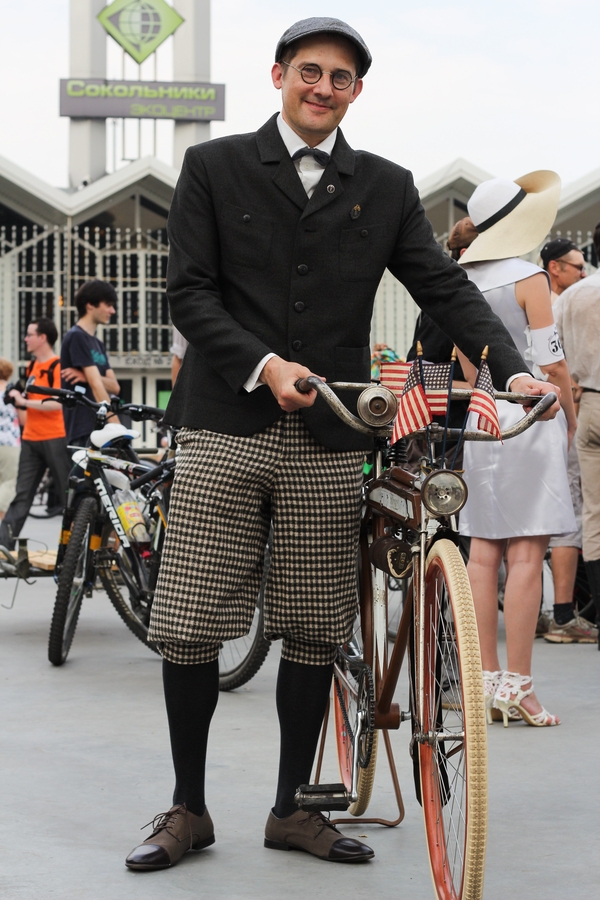 And again, we have before us the holy father in the natural role of an attentive and sympathetic listener. 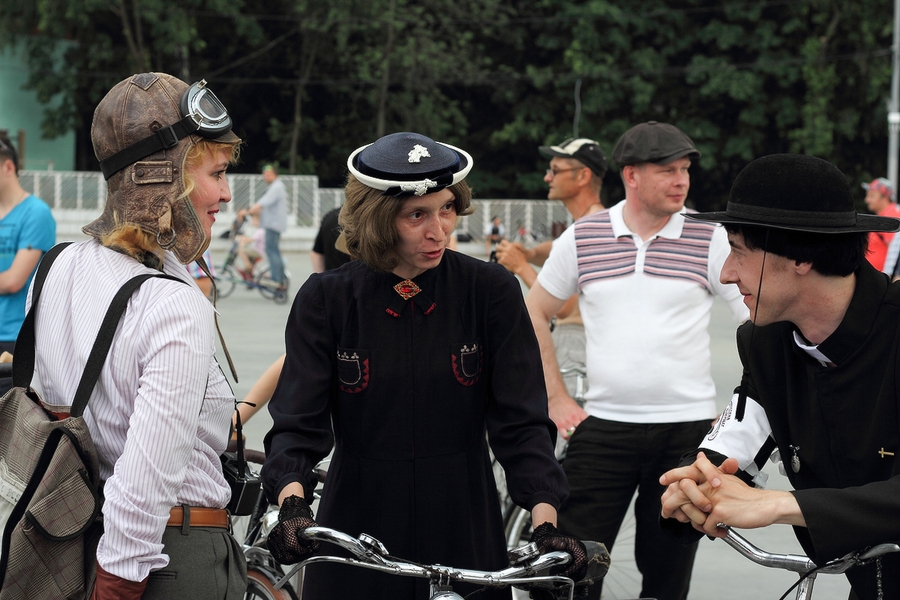 A gentleman with his two-wheeled friend. 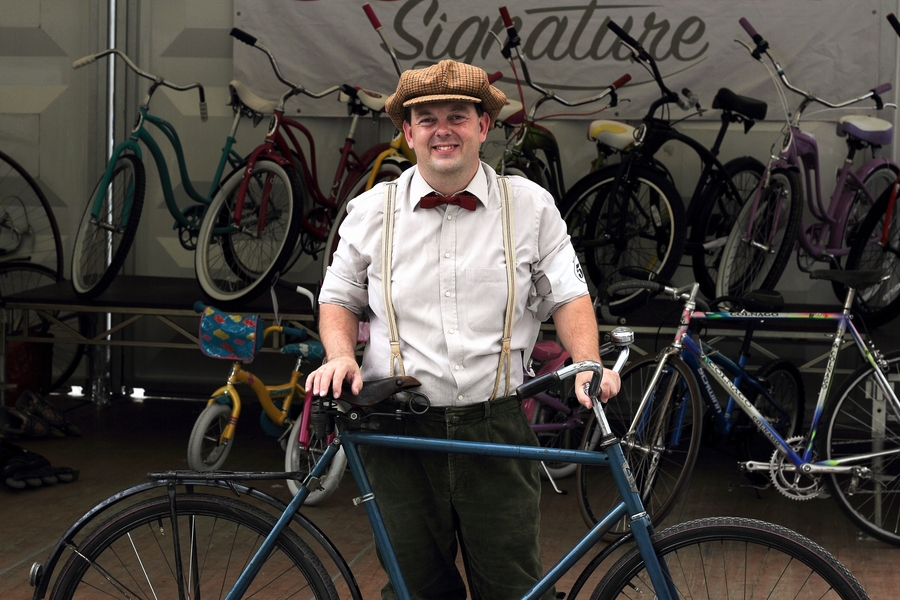 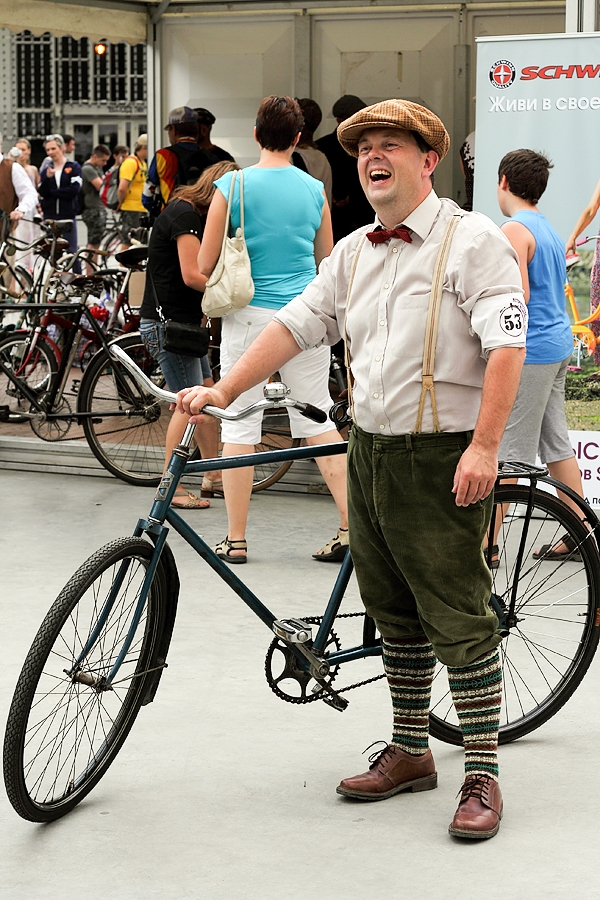 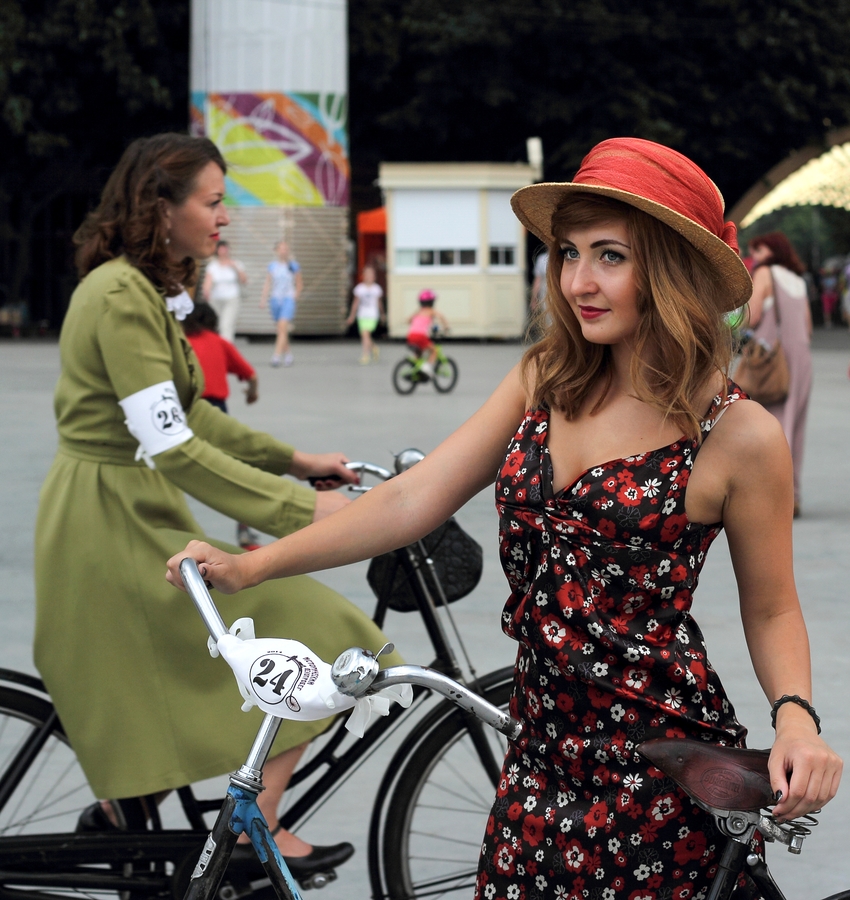 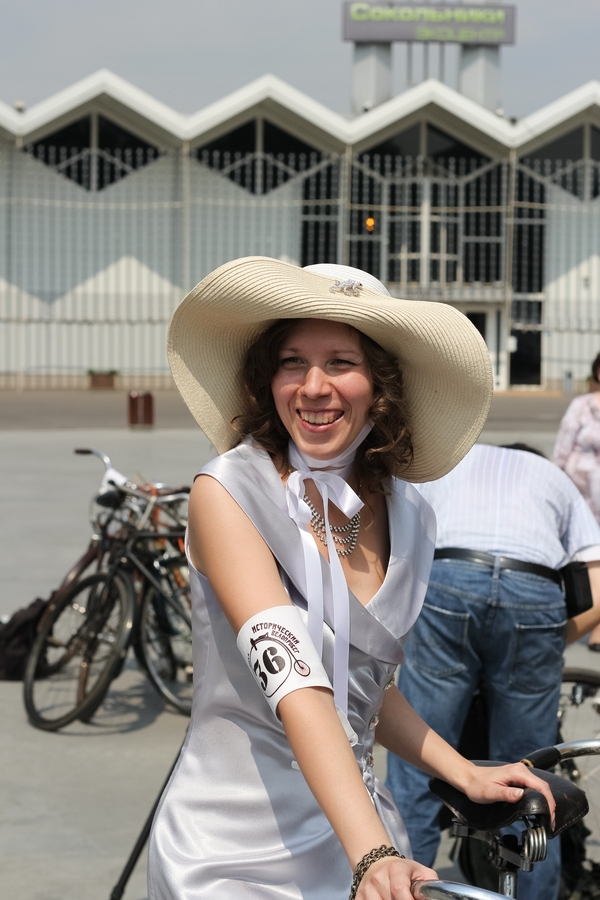 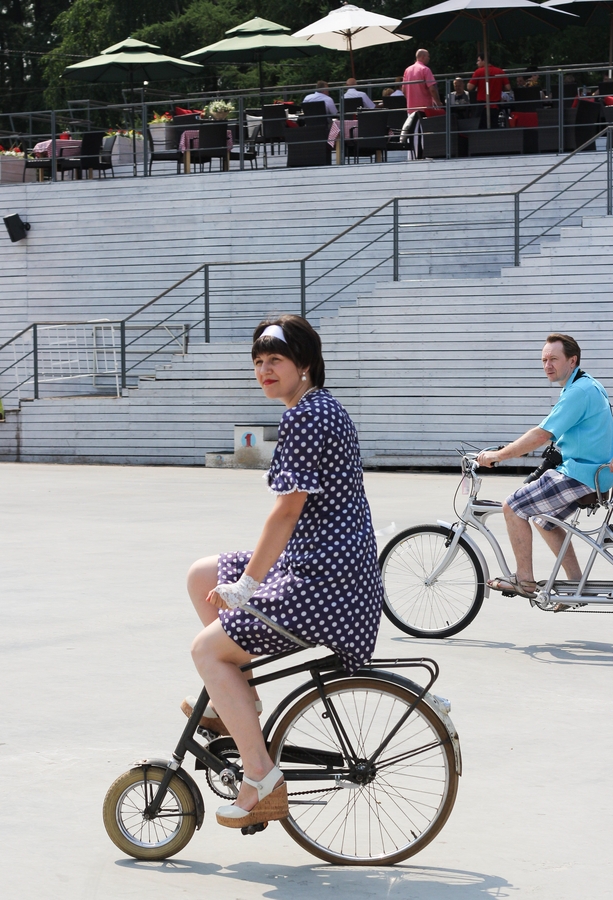 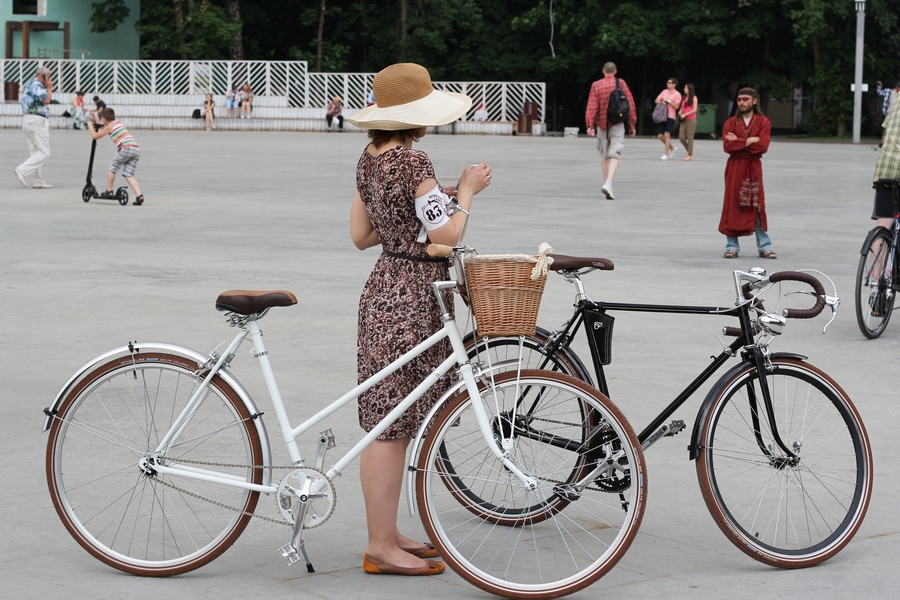 And complete our story photo of the youngest participant in the bicycle race. 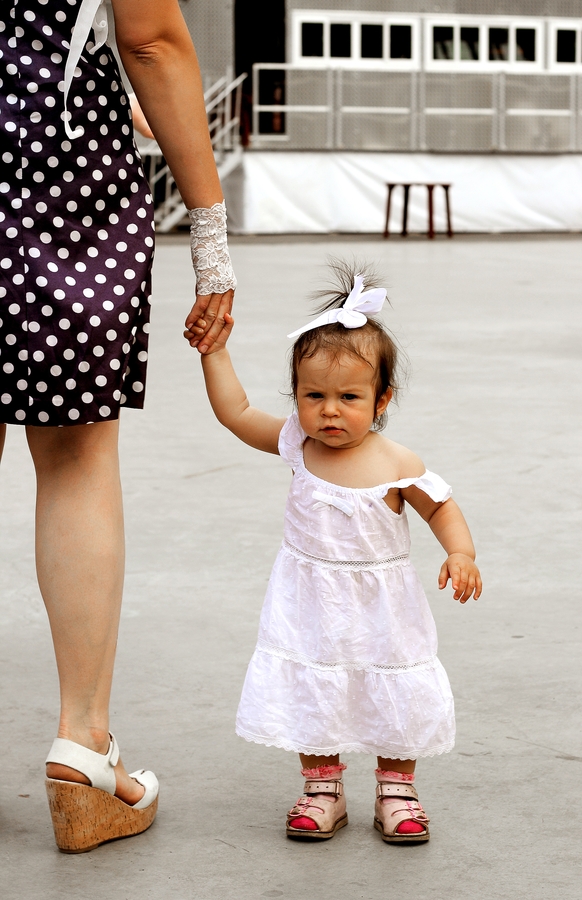 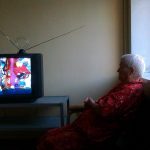 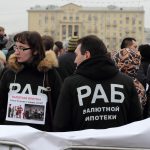